The foundation stone for the $27 million Dibba Sports Stadium has been laid by HH Sheikh Mohammed bin Hamad bin Mohammed Al Sharqi, Crown Prince of Fujairah, under an agreement with FujSeng Constructions.

According to a report by UAE state news agency, WAM, the new stadium is expected to boost the emirate’s economy by ensuring an investment-conducive environment in line with the directives of the Ruler of Fujairah and Supreme Council Member, HH Sheikh Hamad bin Mohammed Al Sharqi.

During the stone-laying ceremony, the Crown Prince said the stadium will further develop Fujairah’s infrastructure in relation to its sporting establishments. He also directed local and federal government departments to chip in for the stadium’s construction.

Attendees of the ceremony were briefed on the layout, interior design and specs of the sporting facility by the officials of the Consulting Engineers Co., detailed WAM.

Sheikh Mohammed had earlier mentioned that the stadium’s construction was part of boosting sustainable development in Fujairah and that the project represents ‘progress in providing basic services’.

Meanwhile, Ahmed Saeed Al Dhanhani, Chairman of the Board of Directors of Dibba Al Fujairah Club, thanked Sheikh Hamad and Sheikh Mohammed for their support and observed that the new stadium will be able serve millennials in Fujairah as well as host championships. 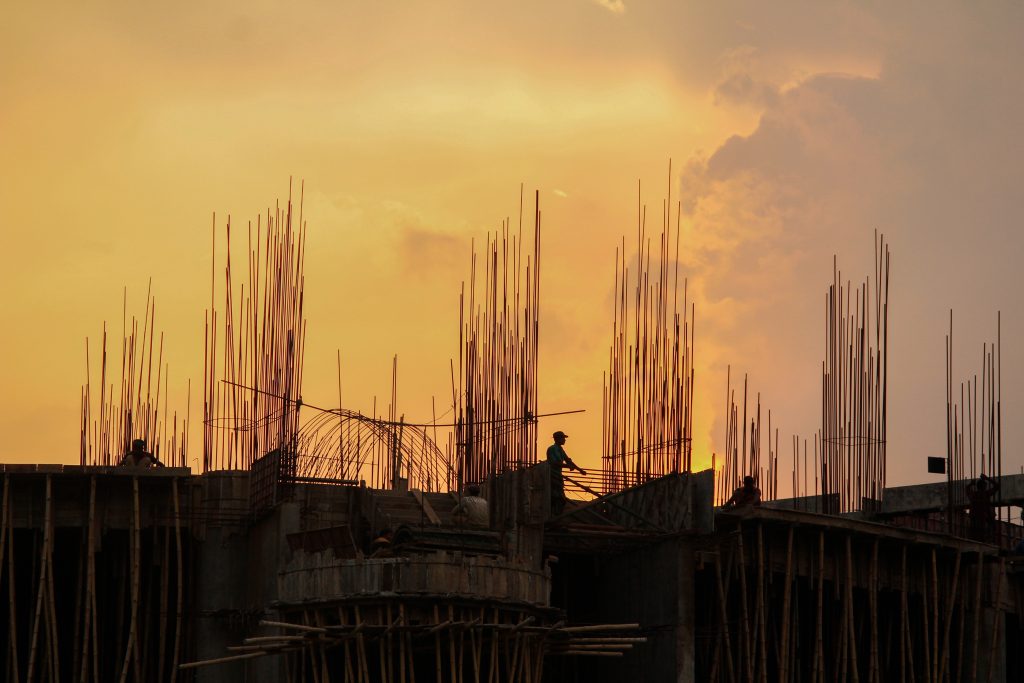